Thank you for returning to our series, 40 Days to 40 Years.  Beth (Pursuing the Magic and Magical Blogorail creator) and I have been thrilled to read the Disney fan posts to date.  If you are just joining us on our nostalgic journey through the last 40 years of Walt Disney World, please click on the banner above for the archives.  Today we are thrilled to welcome Heidi from Heidi’s Ramblings, Reflections & Reviews, who will serve up 1977.

The year was 1977. I was 7 years old and in the 2nd grade. I don’t even know if I knew what Walt Disney World was, but I do recall watching episodes of The Mickey Mouse Club on TV. While I was sitting at home, totally oblivious to the fun, lots of great things were happening in Lake Buena Vista, Florida . . . (And I wouldn’t get to visit for the first time until 11 years later – in 1988 – but that’s a story for another post!)
In January, the Baby Care Center (sponsored by Gerber) was first opened. At the time, of course, the Magic Kingdom was the only park at Walt Disney World. Now, 34 years later, there are Baby Centers found in all 4 Disney theme parks.

Plans were in the works for a Disney park to be opened in Japan. In March, the name was settled on – Tokyo Disneyland.

Two months later, in May, the Empress Lilly riverboat, named after Lillian Disney, opened in Lake Buena Vista, bringing elegant dining options to the “Walt Disney World Village” (as it was referred to at the time). This “boat” included three restaurants, a bar/lounge, and a banquet room. The Empress Lilly is now known as Fulton’s Crab House (located in the Marketplace at Downtown Disney).

June saw the beginning of the long-running Main Street Electrical Parade at the Magic Kingdom. The parade ran from 1977 until 1991, when it was replaced with the Spectromagic Parade (but that’s a story for a later post!) In June of 2010, the Main Street Electrical Parade returned for a limited time – bigger and better with new lighting and audio technology.  I have seen this parade (in it’s more recent showing) and can attest to the fact that it’s pretty great!

That’s not all that happened in 1977, though. Here are a few more interesting happenings from 1977:

Because I was young and clueless in 1977, I’d like to credit the following sites for providing such detailed information, some of which  I shared in my post:

Heidi Strawser is a stay-at-home, work-at-home, homeschooling mom of 3. She and her family live in Amish Country (PA), but head south to Walt Disney World whenever they can. One of Heidi’s favorite pastimes is planning trips to Walt Disney World.  In fact, she’d like to live there one day!  (Yep, right in the park!) Heidi blogs at Ramblings, Reflections, and Reviews and is currently planning a Disney trip for January 2012.

Stop by and visit me at my blog!

Isn’t it remarkable?  So much at Walt Disney World has changed over the years, but SO much remains familiar.  Thank you Heidi @HeidiSays.  When you finally get permission to live in the Magic Kingdom, I believe you will have a lot of us as neighbors!

Thank you so much for stopping by today for our “Hurricane Party”.  Hopefully, everyone will be powered up again by tomorrow for our next guest blogger’s post; Mike, of My Dreams of Disney will bring us back to the year 1978. 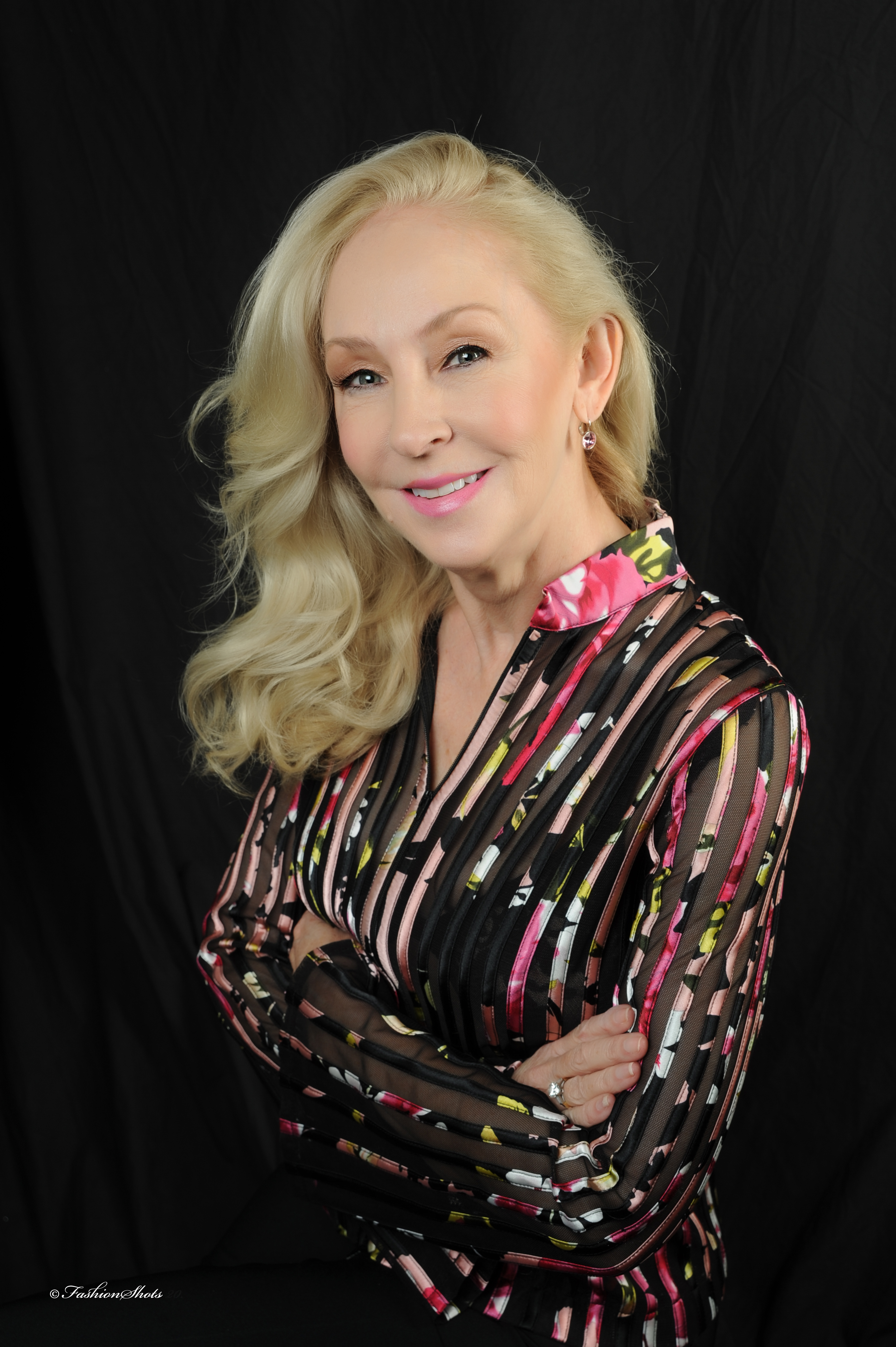 Join me as I discover the prescriptions for a happy and full lifestyle across the decades.
Physical therapist, doctoral candidate, special needs mom and advocate, late-in-life runner, married to a restaurateur. Wanderer, 29 countries and counting. 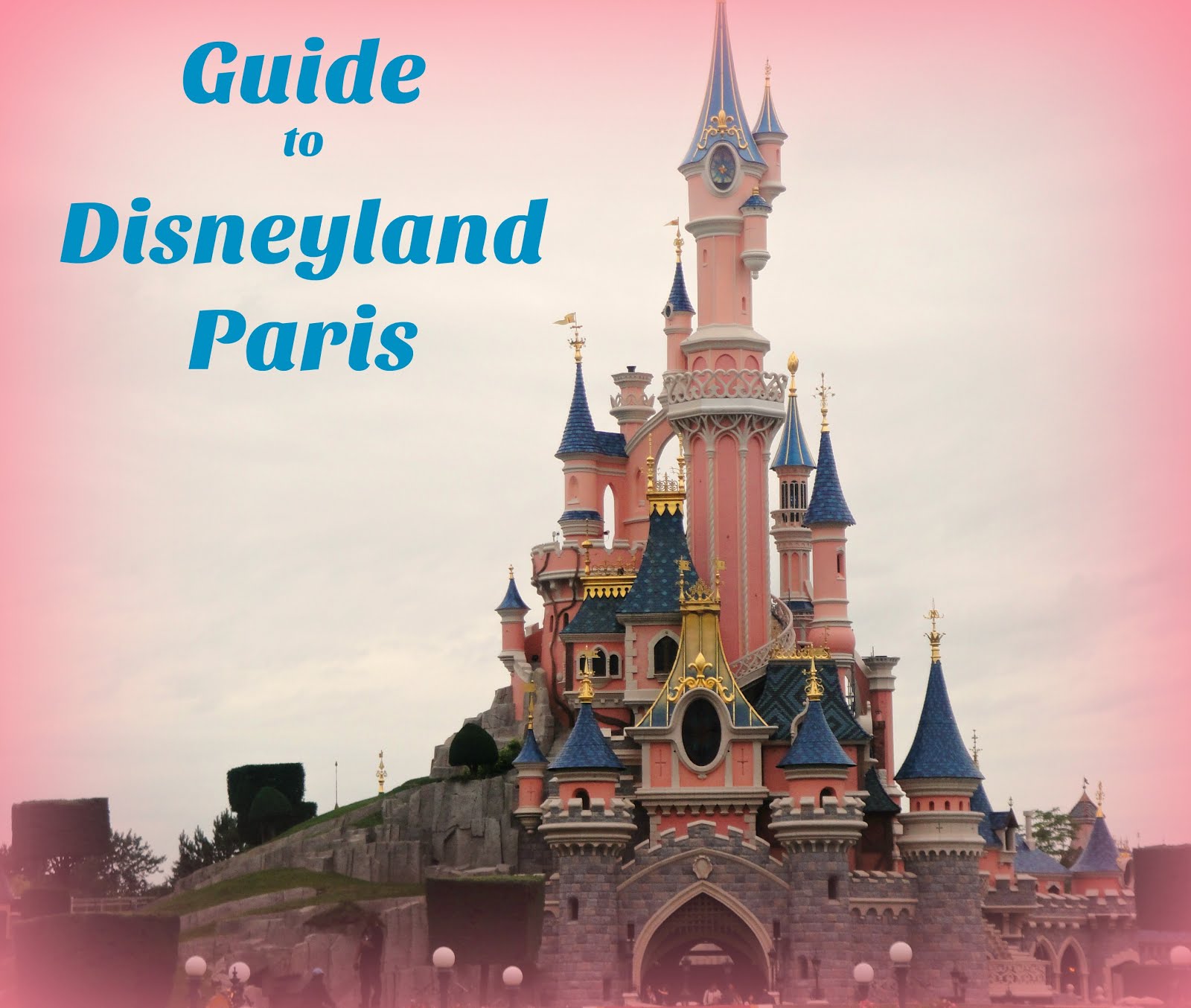 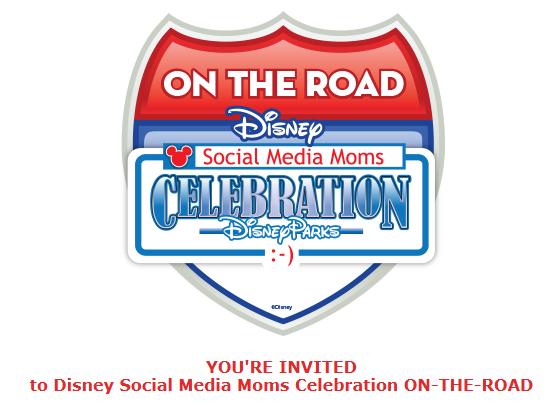 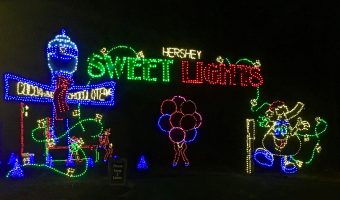 The frost has returned to the pumpkin, and in nearby Pennsylvania that can only mean one thing . Hershey Sweet Lights will once again … END_OF_DOCUMENT_TOKEN_TO_BE_REPLACED 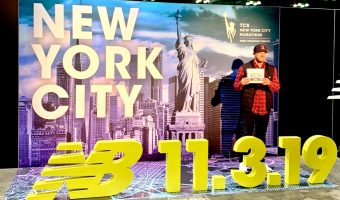 Long have I wanted to experience America's largest running expo. As a lifelong New Yorker but more recent runner I've been... curious. What … END_OF_DOCUMENT_TOKEN_TO_BE_REPLACED 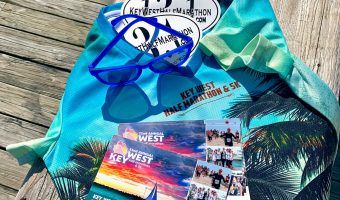 Racecation all! Winter in Key West? Sounds worth running for! The 22nd Annual Key West Half Marathon & 5 K are held January 19, 2020, so … END_OF_DOCUMENT_TOKEN_TO_BE_REPLACED